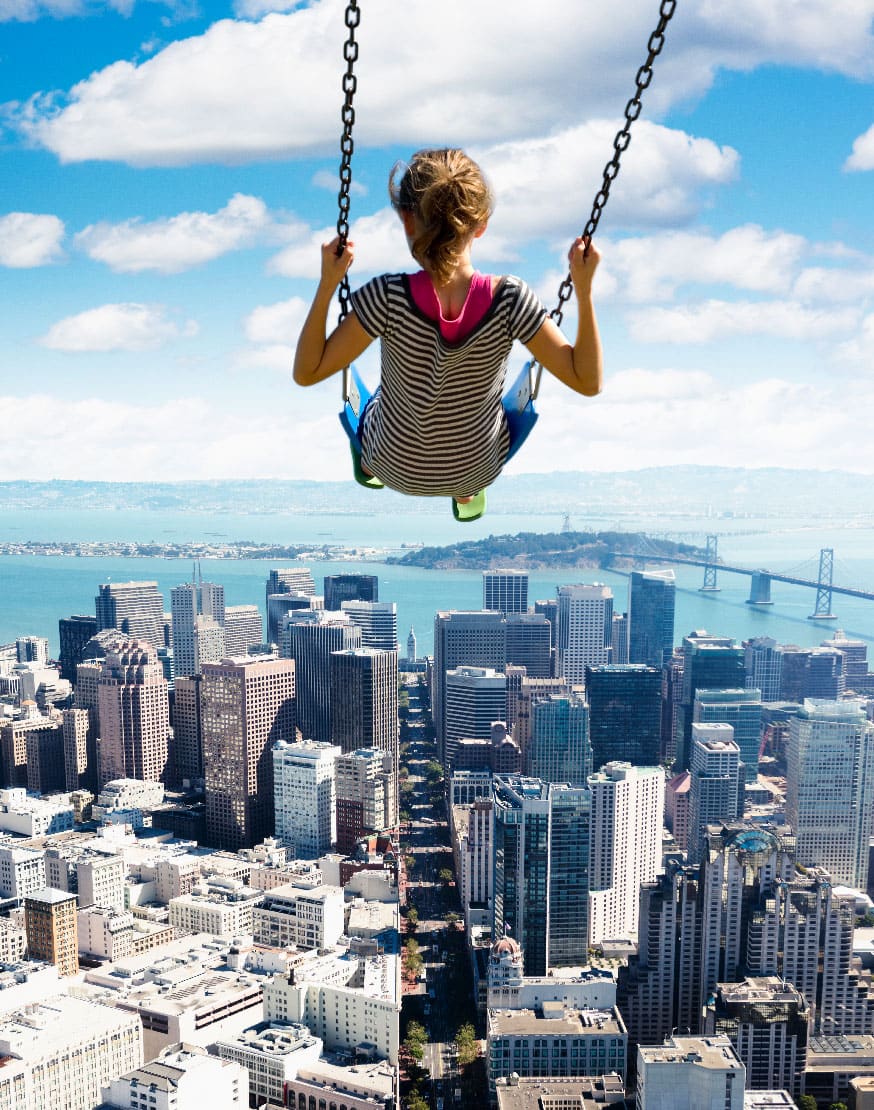 BarkerBlue is a quintessential Bay Area success story. Founded in 1961, we have kept pace with the growth, innovation, and disruption of our region to become what we are today: a leader in both Construction Information Management and Display Graphics and Digital Print solutions.

Our team of collaborative problem solvers has a proven track record of meeting the information management and branding needs of some of the world’s most demanding companies. Our mission is to help businesses manage any project and production challenge. We believe in listening to our customers and help create highly tailored custom solutions while applying unequaled project management skills to each account. Together, the BarkerBlue team takes the worry and uncertainty out of any project. Spend a few minutes with any of them, and you’ll know you’re in the best possible hands.

Gene KleinCEO
Gene Klein joined Barker Blueprint Co. in 1979 and worked in every phase of the company until 1989, when he became president. From the start, Gene put BarkerBlue on the front lines of innovation. With Gene’s oversight …

Gene Klein joined Barker Blueprint Co. in 1979 and worked in every phase of the company until 1989, when he became president. From the start, Gene put BarkerBlue on the front lines of innovation. With Gene’s oversight, BarkerBlue was the first company in its space to convert completely to digital equipment in 1997, the first to host an electronic planroom in 2001, and one of the first in the San Francisco Bay Area to install a major solar array, in 2007. BarkerBlue also was an early adopter of eco-friendly imaging technology which enabled its expansion into interior environmental graphics for today’s tech, health care, education and event spaces. The company is currently innovating in its professional services division, offering onsite and remote risk management solutions for major construction projects.

In 2000, Gene helped co-found ReproMAX, which has grown to become the world’s largest association of independent specialists in visual communications, with over 90 member companies in 245 locations. Gene serves on the ReproMAX Board of Directors to this day, where his passion is to help the association’s members navigate the disruption economy. Gene is also a member of AIIM, a global community of information specialists, wherein he earned accreditation as a CIP (Certified Information Professional).

In addition, Gene served on the board of the San Mateo Police Athletic League and also the advisory board of United American Bank, which was recently purchased by Heritage Commerce Corporation. He received a BA in English Literature from Stanford University in 1979. 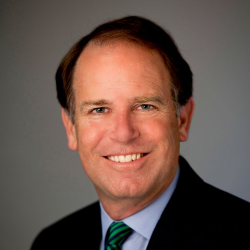 Michael CallaghanCFO
Mike has over twenty-five years of experience in Operations and Accounting in the Manufacturing, Distribution, Staffing…

Mike has over twenty-five years of experience in Operations and Accounting in the Manufacturing, Distribution, Staffing and Professional Services, and Information Management sectors. 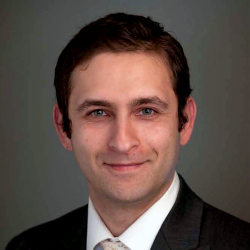 Konstantin Koshelev joined BarkerBlue in 2007 as a digital asset technician, but quickly rose through the ranks to lead the entire digital assets team.  His construction experience proved invaluable in refining our construction Electronic Document Management System. Konstantin drove key innovations in our BarkerBlue product that were adopted by the entire ReproMAX Network (an independent network of digital print service providers).

In 2011, when a confidential tech client sought a solution to the challenge of building the world’s largest circular structure, Konstantin co-authored a workflow plan that helped solve the challenge. His sophisticated workflow plan, focused on platform management and full integration, was adopted and used successfully on the $5b project recently completed in Cupertino.  Since then Konstantin has created our 2.0 version of this model, converting the plan from a manned to a remote version. The 2.0 advanced version is currently being deployed by BarkerBlue on many of the largest and most complex projects in California and beyond.

BarkerBlue is about helping our clients make a big impact in the marketplace while making as little a mark on the environment as possible. Few companies in the digital imaging and printing business are as invested in sustainability as BarkerBlue. From reduced energy usage and renewable power sources to reduced paper waste, electronic archiving and eco-friendly inks, we have reexamined every aspect of our business to find ways to minimize our footprint.

When you engage us for a project, you can be assured that we will use the most eco-friendly materials and methods available and find every way to minimize the impact on the environment. Our commitment to the environment has earned us the recognition of local and statewide organizations and makes us a business you can be proud to partner with.

OUR AWARDS AND CERTIFICATIONS

More Events
BarkerBlue websites use cookies to provide you with product offers you request, and to help us better understand how you use our websites. By continuing to browse our website(s) you agree to our use of cookies. Learn more here: BarkerBlue Privacy Policy X